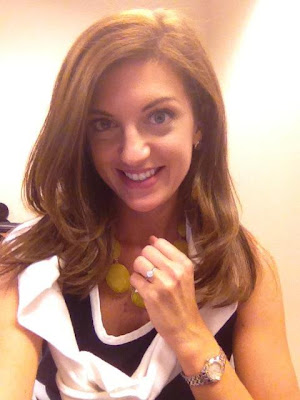 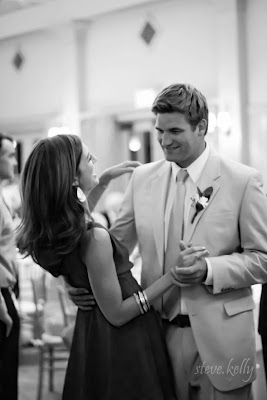 Let me introduce you to one of my very dearest friends, Leeann Summerford. She just so happens to be marrying my God brother next May. In the very, always the planner – never the bridesmaid, style – I will be acting as Leeann’s Wedding Designer. See, I am booked for every weekend in March, April, and May of next year… disappointing of course, but at least I get to follow her every move and be an “honorary”  bridesmaid over the next few months!

Here is their story, told by Leeann herself 🙂
We have been together for over 5 years. We originally met in Hans’ kitchen at his parent’s house. I was friends with Hans’ brother, Will. He invited me to a family Christmas Party where Hans introduced himself. We talked for about 10 minutes but in my mind Hans was the older, cooler brother and WAY out of my league. It wasn’t until he called me 3 years after this meeting that he felt that I was the one that was WAY out of his league. Hans was in school at The University of Georgia when we started dating. We spent hours on the phone every night talking about absolutely everything. He was the first man to walk into my life that I wanted to spend time talking to and every “good bye” came too soon. I will never forget the look on his face when I opened my front door on the night of our first date. I was smitten and head over heels. (Luckily he agreed) 🙂 We have been through so many things together and while some people think that dating for five years is SO long, I wouldn’t change a day of it for the world!
Hans went to ask my father for his permission to have my hand in marriage on the afternoon of our five year anniversary. That night, Hans got down on one knee under the moonlight and asked me to marry him. It was perfectly simple and intimate. I was yammering on about what we were going to do for dinner and he got down on one knee, said “Leeann, will you marry me?” and pulled out the ring box. It was surreal.
I am over the moon to be marrying Hans Krieg on the evening of May 11, 2013 at the Florida Yacht Club in Jacksonville, Florida.
Our wedding style can be best described as Southern, Classic, Simple. We want our guest to feel like they have been invited to an amazing dinner party. We want our wedding to reflect Hans and I as a couple and not what people might expect from us.
We are HONORED to have Adair Currie as our Wedding Designer! We are excited because her vision is amazing and personal. She is able to provide direction when I am feeling incredibly confused. We know that we will owe the credit to our perfect day to Adair!
Stay tuned over the next few months as I take her to different appointments, walk throughs, and tastings!! Get to see a behind the scenes look at the whole planning process. 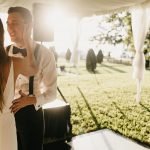 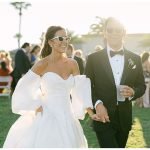 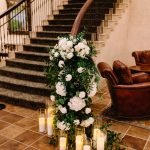 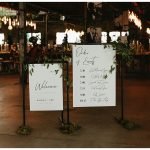 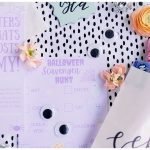 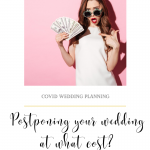 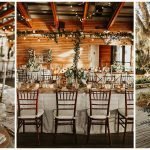 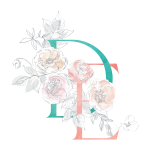 Because a wedding in Paris was a dream of mine, an

How do you even begin to select 10 pictures to sum

Whoever said “when you meet ‘the one’ you’